Scandinavian Airlines has named these aircraft Borgny Viking and Heimer Viking. For more than 70 years now, SAS has the tradition to call all its aircraft Vikings. When the tradition started, the first part of the name was named after a historical king or chieftain from the Viking Age. Because there were not enough prominent Swedish Vikings, SAS allowed it to use people from the Yngling period. This is the oldest royal family in Sweden. AELS is proud to provide Borgny and Heimer Viking a sustainable end-of-life solution.

We can’t wait to disassemble and dismantle the aircraft according to the highest industry standards. 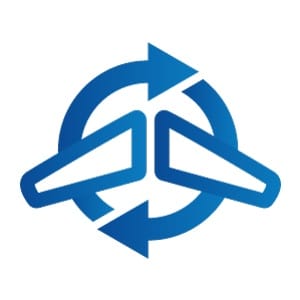